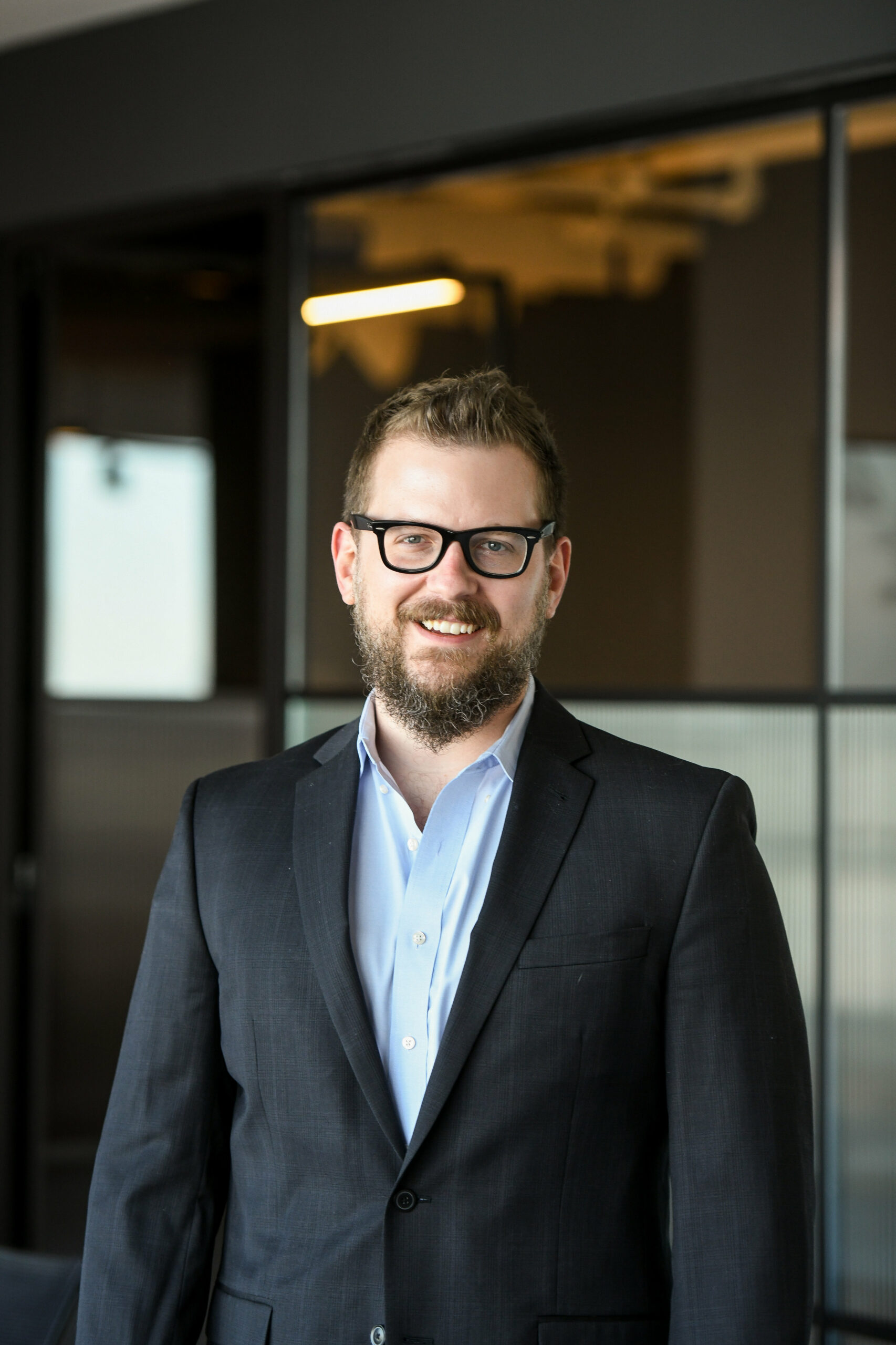 Tony Meehan is the Vice President of Engineering at Endgame, where he leads the development of the company’s cyber operations platform. Tony comes to Endgame after spending nine years at the National Security Agency, where he served as a technical director and chairman of the Computer Network Exploitation Developer’s conference. Tony’s strong leadership was notably recognized with the Director of National Intelligence Meritorious Unit Citation, a prestigious recognition of his contributions to the Intelligence Community, as well as the Labyrinth Theseus Award. Tony’s research has been presented at a range of defense institutions, including West Point and the Office of Naval Research. Tony earned both a B.S. and an M.S. in Computer Science from the University of Tulsa, and serves on the Alumni Board of Directors.