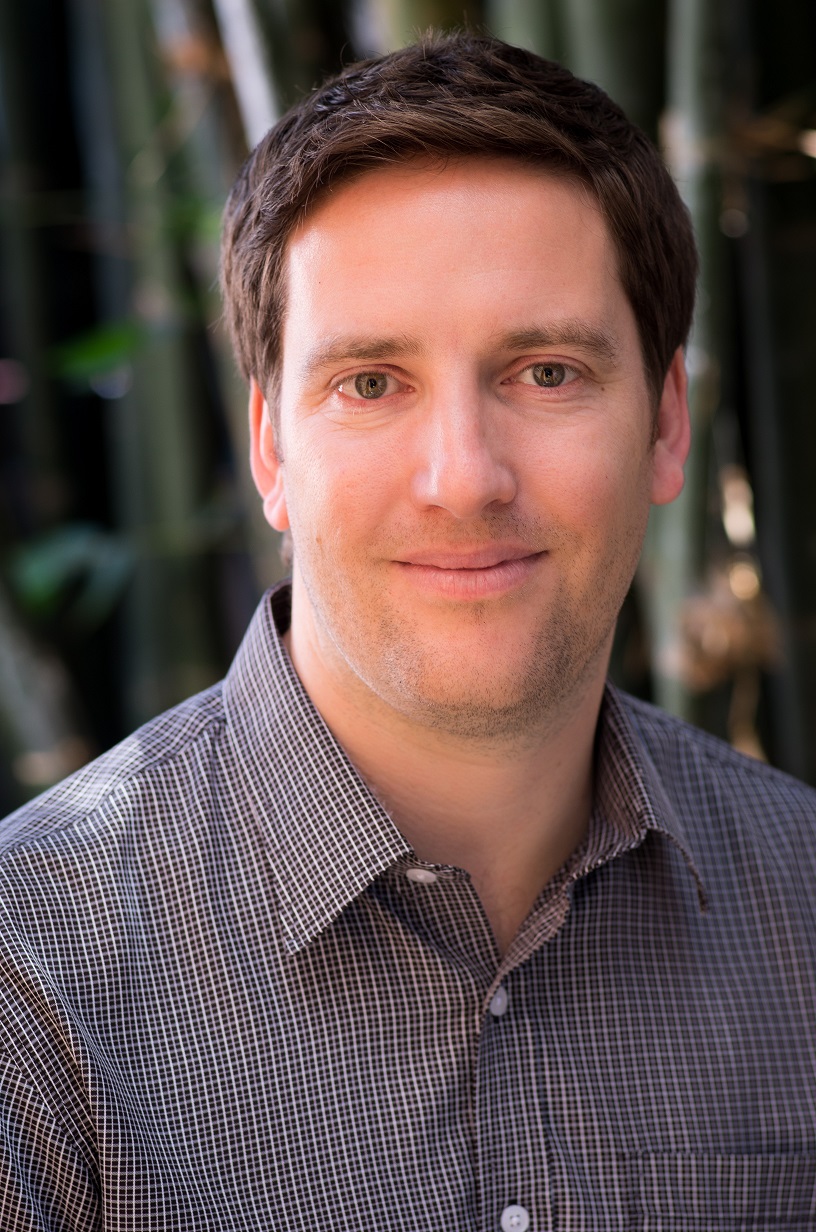 Zane Lackey is the Co-Founder / Chief Security Officer at Signal Sciences and the Author of Building a Modern Security Program (O’Reilly Media). He serves on multiple public and private advisory boards and is an investor in emerging cybersecurity companies. Prior to co-founding Signal Sciences, Zane lead a security team at the forefront of the DevOps/Cloud shift as CISO of Etsy. He has been featured in notable media outlets such as the BBC, Wall Street Journal, Associated Press, Forbes, Wired, and CNET. A frequent speaker at top industry conferences such as BlackHat, RSA, Velocity, OWASP, DevOpsDays, and has also given invited lectures at Facebook, Goldman Sachs, IBM, Microsoft, Carnegie Mellon University, and the Federal Trade Commission.