This week, we start the show off with an interview featuring Mark Boltz-Robinson, the Manager of the ADRP Team at Trellix, about the State of the SOC today! Next up, we welcome Dr. Hanine Salem, a Managing Partner at Novus Consulting Group, to discuss K-12 Cybersecurity Attacks!! Finally, in the Security News: Military intelligence, Chrome updates, an exploit for the firewall, racing the kernel, creepy spyware goes away(?), weaponizing security complexity, same old tricks, the largest crypto hack, suing journalists, targeting your battery backup, the teenager behind Lapsus$, spring exploits just in time for spring, & hacking your Honda Civic!

Mark is currently involved in building a security operations center for a large organization with an established infrastructure and teams already in place. In this chat, we'll explore the state of the SOC today, the challenges of building one, the reality versus expectations roles, what is SOAR'ing and not, and more. Tangential paths will likely be followed, as information security is fun to talk about in general! 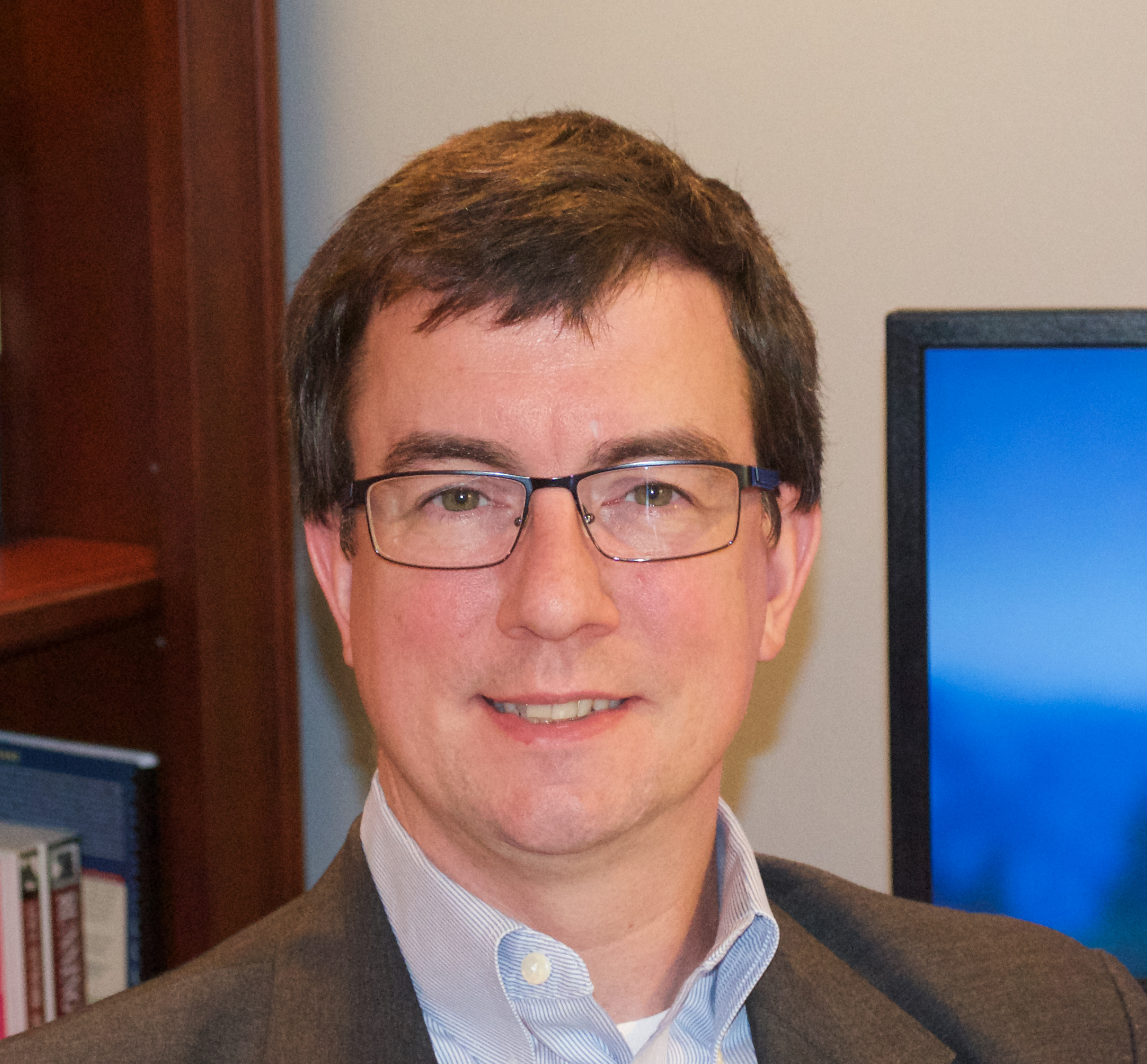 Mark has been in information security for about 30 years, starting off in academia, and focused on networking, to moving to Unix systems, and then into firewalls, VPNs, load balancing/clustering technologies, and IDS/IPS. He briefly worked with Sourcefire, teaching Snort, Sourcefire, and Snort Rule Writing. After joining McAfee, he lent expertise as a product-side consultant, before changing paths to get into consulting on all things defensive – blue team work including DFIR, threat hunting, threat intelligence, holistic security improvements, compliance, and more.

With an alarming increase in K-12 cybersecurity attacks, districts are considering new ways to protect their students and staff. With the need to increase the cybersecurity talent pipeline, the solution to the problem is much larger than just increasing protective technology measures to keep schools safe. Schools must also be proactive in training the next generation of cybersecurity experts. 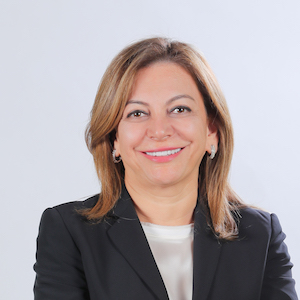 Dr. Hanine Salem, Managing Partner at Novus Consulting Group, has over 20 years of executive-level experience in education and human capital development. As part of her affiliation with large international organizations, she led major educational reform initiatives in the Middle East region. Her interest is concerned with improving leadership’s decision-making process through rigorous policy analysis combined with results-oriented public management methods such as strategic planning and program evaluation.

While serving as the associate director of the Education Unit at RAND Corporation, her work largely focused on K-12 and higher education reform, evaluation of the implementation of education policies, and examination of topics related to human capital formation and skills attainment in the MENA region and around the world. In her capacity as regional office director, she served as an advisor to several senior officials engaged in ambitious development and reform initiatives. Prior to that, Dr. Hanine served as a UNDP senior advisor to two ministers of administrative reform. She introduced concepts of organizational performance management and measurement systems into several governments as well as designed several national performance-based reporting systems. In addition to her several leadership roles, Dr. Hanine previously taught at universities in the US and the Middle East and made numerous presentations at prestigious venues around the world in her fields of expertise.

Todd Fitzgerald, author of CISO Compass and host of CISO Stories, joins BSW to share his top leadership lessons from the first 100 episodes of CISO Stories. Todd interviews CISOs and gains insights into their challenges and how they are solving them. Don't miss this recap!
Careers

Are you a Small or Medium Business (SMB) or a Large Business grappling with infosec challenges? Dane moved from a large, well-funded organization to a smaller organization which accelerated global business growth during his tenure! Join us as we discuss these differences and how to adapt to the different environments. To view the article from th...