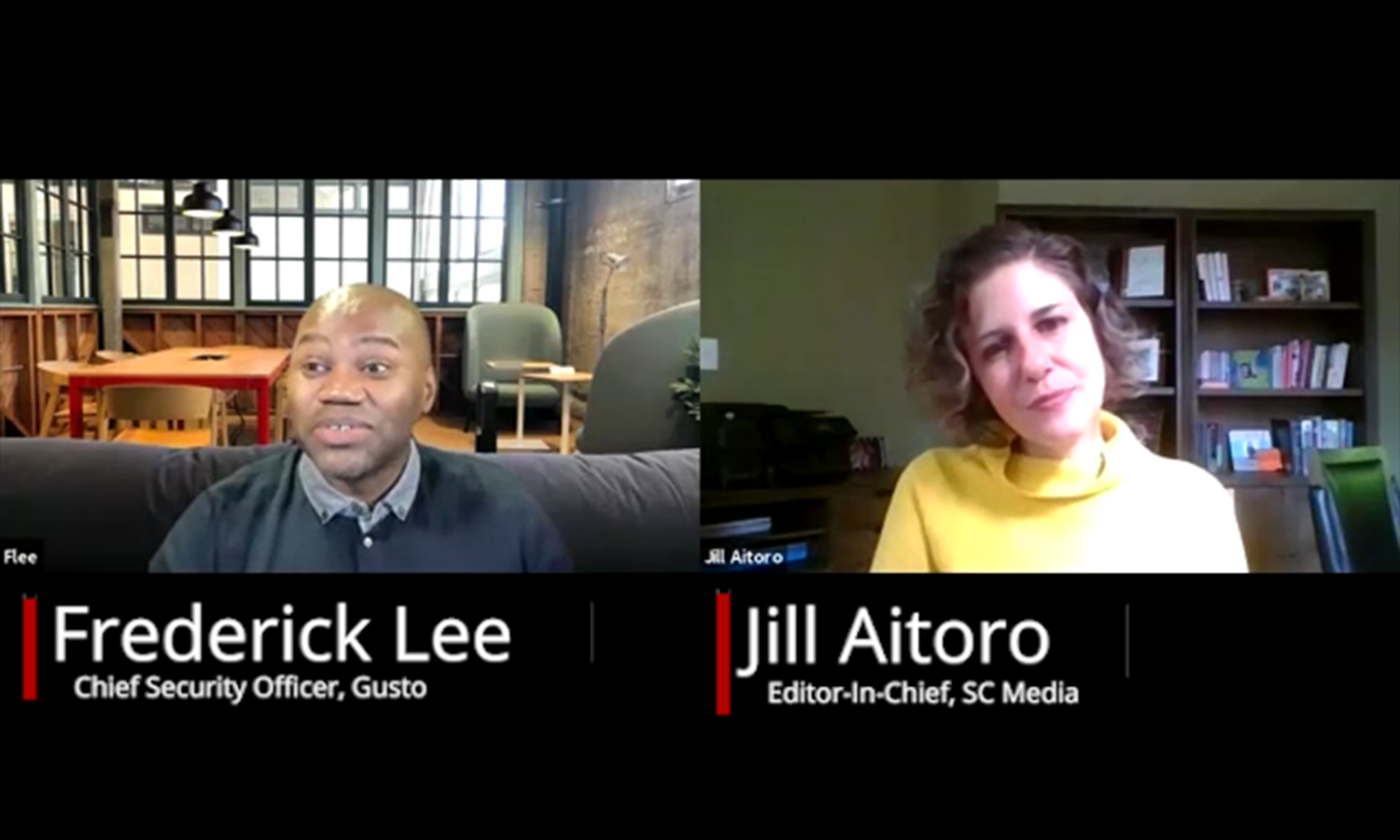 This is not your typical data center environment: What to consider when migrating to the cloud 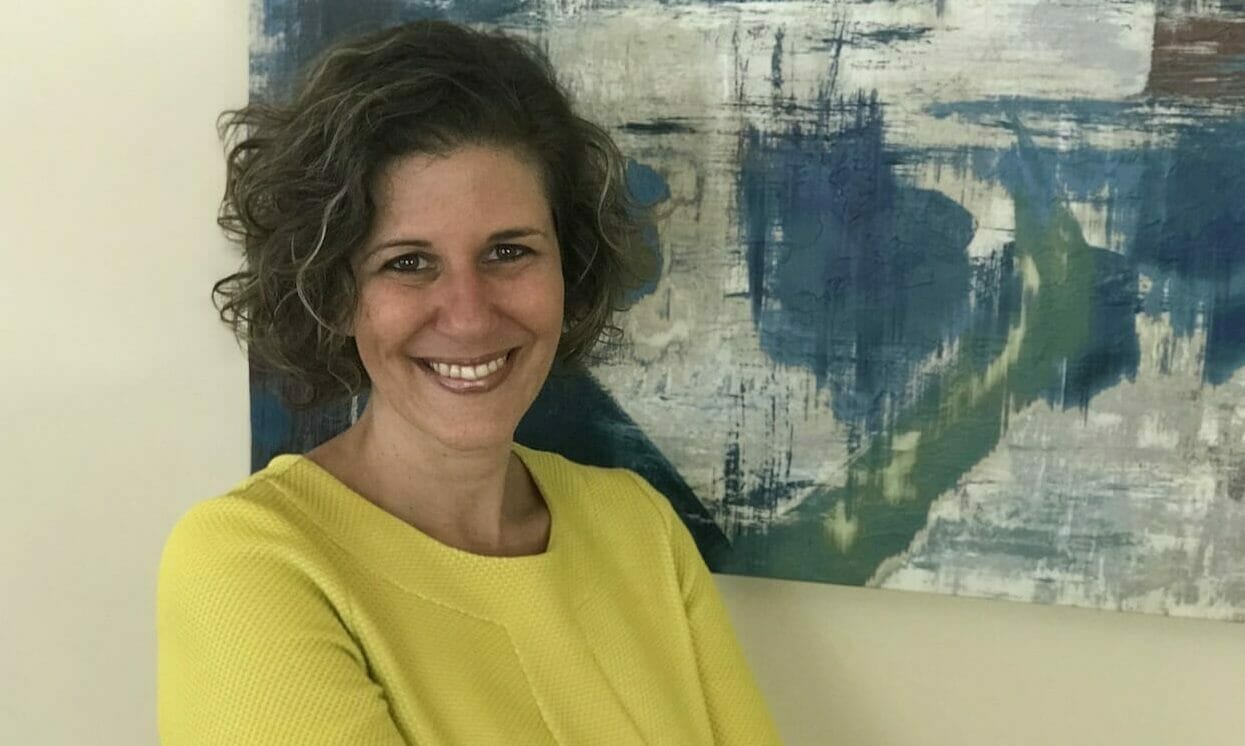 Congratulations to our SC Awards finalists 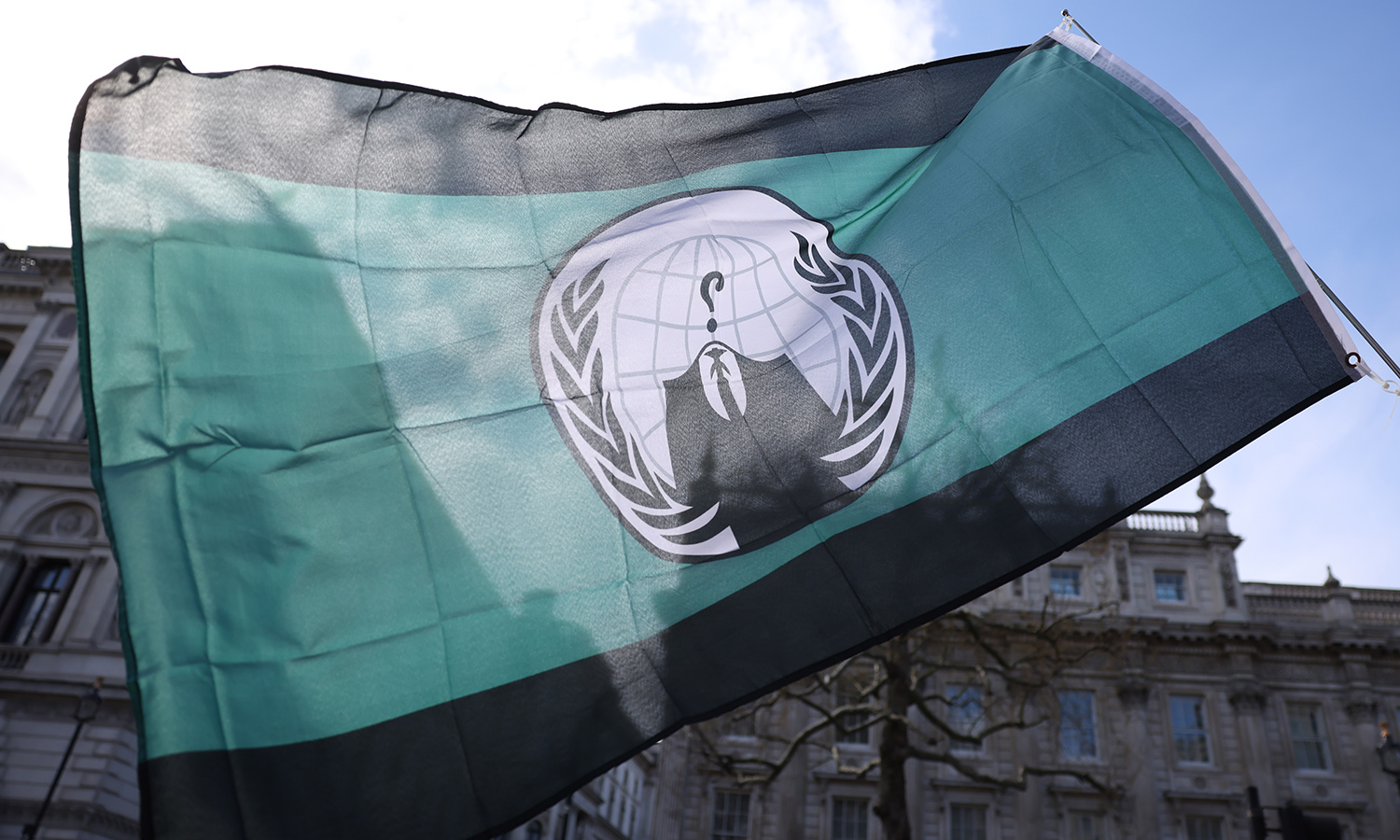 A demonstrator waves a flag of the hacking group known as “Anonymous” during The People’s Assembly Cost of Living Crisis protest on April 2, 2022. in London. (Photo by Hollie Adams/Getty Images)

Cyber feud between Anonymous and Killnet groups unlikely to affect others

The risk of an escalating conflict between the two groups of hackers affecting the outside world is minimal, said one cybersecurity expert.

This week’s breach roundup includes multiple data thefts and is led by the continued impact of an Eye Care Leaders ransomware attack, which includes Regional Eye about 194,000 patients.

When cybersecurity experts discuss “whaling,” they are looking at how cybercriminals target high-level executives with an eye to stealing the most privileged information and getting access to the most sensitive data.

The influential Ransomware Task Force saw its inaugural report, released 13 months ago, become the backbone of global debates on ransomware. But its new report, titled "One Year On" acknowledges one of the harsh truths of gauging progress: Data on ransomware remains unreliable, which some in the infosec community say diminishes the urgency required to rally appropriate response.

Log4j heightens security, resources divide between healthcare and other sectors

Instances of Log4j have drastically reduced among entities with advanced security tools like automation. But in healthcare the vulnerability has only highlighted continued resource gaps.

The Department of Justice is significantly revising how it interprets the nation’s premier hacking law, saying it will no longer bring cases against “good faith” security researchers or individuals who violate trivial or non-material parts of a company’s policies or terms of service.

Approov plans to expand its staff fivefold in the next few years as it focuses on using the cloud to protect API secrets for customers.