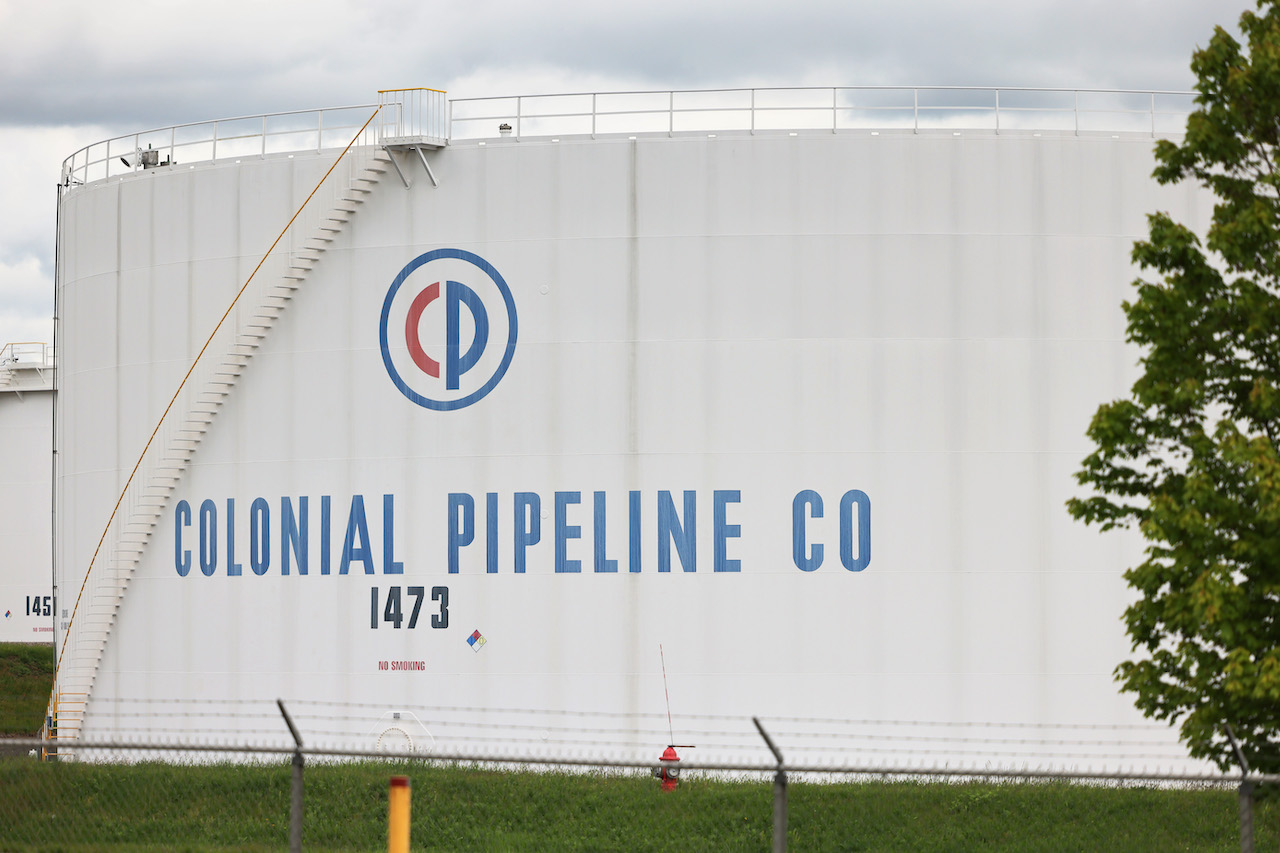 The influential Ransomware Task Force saw its inaugural report, released 13 months ago, become the backbone of global debates on ransomware. But its new report, titled "One Year On" acknowledges one of the harsh truths of gauging progress: Data on ransomware remains unreliable, which some in the infosec community say diminishes the urgency required to rally appropriate response.

QNAP advises customers to update their devices immediately and to not expose their NAS systems to the internet since discovering the Deadbolt ransomware.

Microsoft announced Tuesday that its researchers observed the emergence of a threat type of malware that is collecting and exfiltrating data directly from cryptocurrency wallets.

The state of ransomware 2022

Findings from a survey of 5,600 IT professionals in mid-sized organizations across 31 countries.

Conti is escalating its rhetoric to force Costa Rica to pay a ransom after the nation was breached last month, including calls for potential regime change from its newly elected president to assemble a government more willing to pay.

Encryption and protected cloud servers are vital to secure backups. Tips for that and more

A prominent tech trade group is asking the Securities and Exchange Commission to hold off implementing a slew of new cybersecurity-related regulations, saying it could confuse industry and step on similar efforts by other agencies.

The report covers what XDR is, what it does and how to use it

The U.S. Department of State announced Friday a reward of up to $10 million for information leading to the identification or location of leaders of the Conti ransomware organized crime group.

The Department of Transportation is looking to fine Colonial Pipeline nearly $1 million for a series of safety violations in the wake of the May 2021 DarkSide ransomware attack.